Is Hyundai Genesis the Next Lexus? 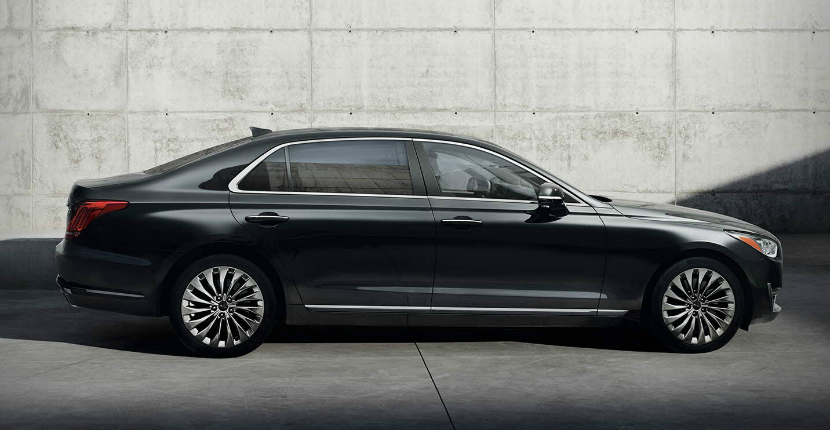 This year Hyundai is approaching selling their 800,000th vehicle, and this consistent stability has influenced them to do big things. Apparently most can’t recall, but at the 2015 Los Angeles Auto Show there was an announcement of a new luxury car brand. Hyundai had been planning the release of Genesis for about eight years at the time, and finally feels ready to make it a household name.

In 1989, Lexus said they would need 10 years and $1 billion to get on their feet. R & D’s are much more expensive today, but Genesis is off to a good start with it’s 3.3 L V6 twin-turbocharged, 356 lvl hp G80 Sport. By 2021, the luxury brand plans to have six automobiles released: the G80, G90, G70, the Genesis midsize SUV, the Genesis compact SUV, and the Genesis compact near-luxury sports coupe. The “G” stands for Genesis, and the number afterwards is always related to the relative size.

Genesis is a new brand with big plans. It’s currently being sold the U.S., Canada, Korea, China, and the Middle East, with Europe to hopefully come in a couple of years. The company predicted that over half of their sales will be from the United States and is hoping for a 30-90,000 car sale in one of the next couple years.

You can be a part of the new brand and support their journey through the luxury car business. Go online or stop by the Rosen Genesis dealership today!